Most Pokemon games have fighting in them. Not all Pokemon games revolve around fighting though. Traditional RPG-style Pokemon games focus on the characters, story, exploration, battles, and more. Only a few Pokemon games place fighting/battling at the forefront of there gameplay. In this article, I rank the best official and unofficial Pokemon fighting games. This article will be updated when new worthy games are released. 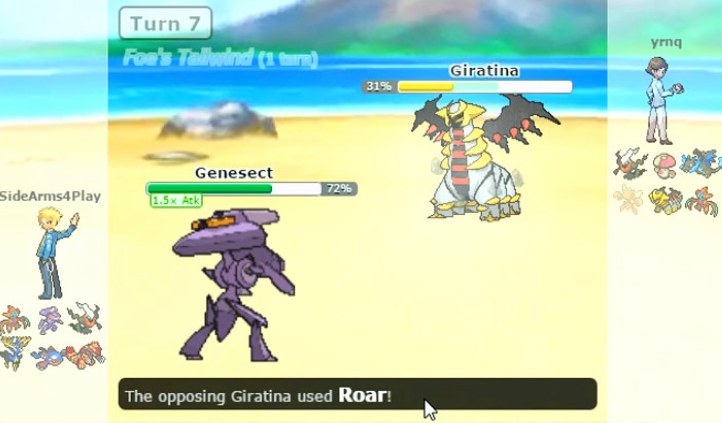 – More Information & Play Online
Pokemon Showdown is an unofficial web browser based battle simulation game. Pokemon Showdown allows you to build your own Pokemon team, select attacks and attack stats, and battle against other users online.  There are hundreds of Pokemon to choose from and each Pokemon has a variety of unique attacks. You can also organize or participate in battle tournaments via the forum. Technically the game works flawlessly most of the time and is easy to set up.

If you ever wanted to test your battle skills against real online opponents in a traditional setting, Pokemon Showdown is the game to play.  It was extremely hard to rank  Pokemon Showdown on this list. I can see a lot of players becoming addicted to this game, but if you’re craving a more personal offline battle experience, Pokemon Showdown probably won’t appeal to you. 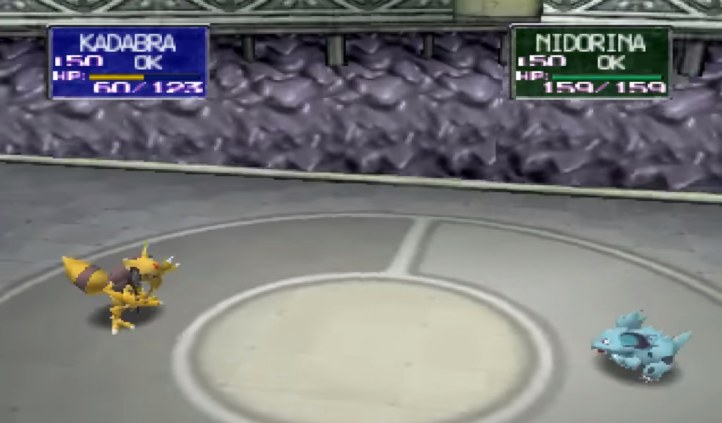 – See Them On Amazon
Pokemon Stadium 1 & 2 revolves around battle gameplay. Pokemon Stadium uses a 3D turn-based battle system. Most of the Pokemon attacks from the classic Gameboy games are identical to Pokemon Stadium games. In Pokemon Stadium you select starter Pokemon, then battle against various gym leaders and players from the stadium. You can select different cup tournaments to enter in. Each cup tournament has there own set of rules. Your main goal is to work yourself up the ranks to become the top Pokemon master. There is also Mini-games available to play, but most aren’t any good especially in Pokemon Stadium 1.

If you can tolerate Nintendo 64’s outdated jaggy 3D graphics, I say give either game a try. I preferred Pokemon Stadium 2 slightly over part 1 because it’s more challenging.
– Gameplay Video 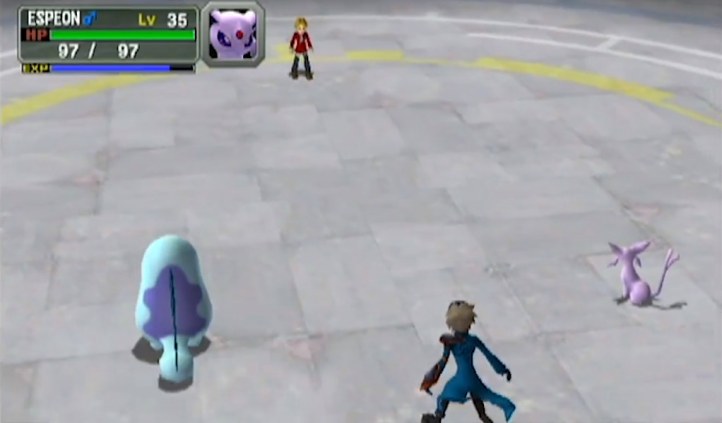 – See It On Amazon
Pokemon Colosseum is the successor to Pokemon Stadium games. The main focus of Pokemon Colosseum’s gameplay is the fighting. But there is a good presence of the story, characters, and useful Pokemon gear also. Colosseum’s gameplay hook over Pokemon Stadium games is the ability to fight with two Pokemon at the same time. In Colosseum, you can select a few starter Pokemon that will likely be used for most of the game. You can acquire shadow Pokemon from trainers in battle by tossing a Pokeball at them when they are weak. Like other Pokemon battle games, the main objective is to defeat other trainers, level up your Pokemon, and become the top-ranked Pokemon master. 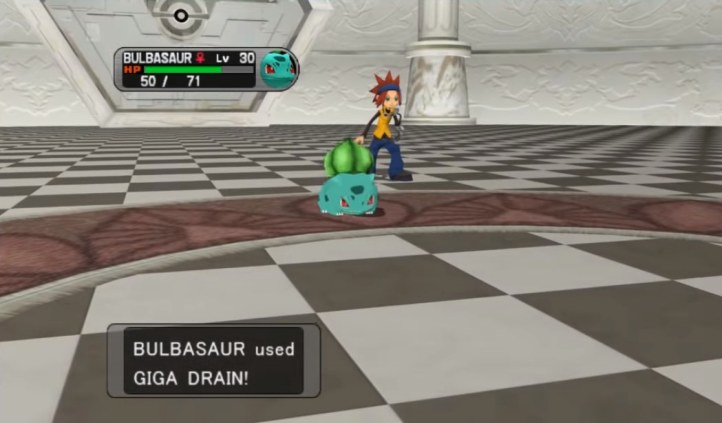 Besides the characters and story, I prefer Gale Of Darkness over Colosseum. If you own a GameCube you might want to check both games out. Just don’t expect a perfect 3D turn-based battle experience. Both games are oddly paced and can be boring at times (especially when not battling). 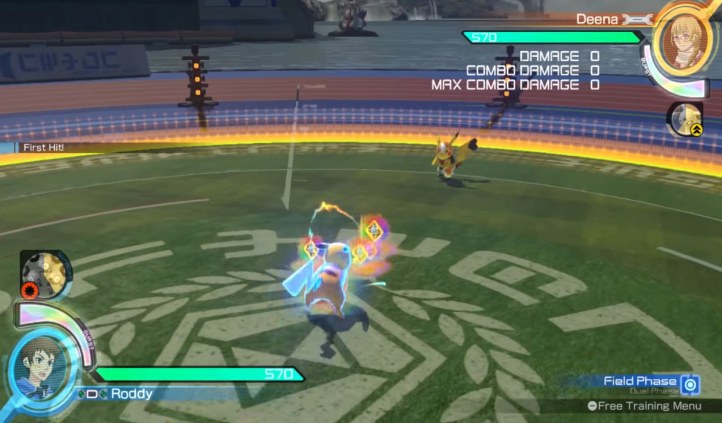 – See It On Amazon: Switch | Wii U
Pokken Tournament DX is the best Pokemon fighting game so far. Pokken Tournament first released in 2016 on the Wii U. In 2017 the enhanced “DX” version was released on Nintendo Switch. The “DX” version adds in 5 new characters, 2 new stages, new modes, handheld play, and improved visuals. Pokken Tournament is the only 3D Pokemon game where you fight in real-time. No traditional turn-based fighting here, it’s all fast-paced arcade-style action. Each character has a unique fighting style and a special Synergy burst move. Pokken Tournament’s basic fighting mechanics are easy to learn but hard to master. Once you start to become good at the game, I recommend playing it online in ranked matches. The online ranked matches are very competitive and offer a real challenge.

Pokken Tournament DX is the current king of Pokemon fighters. It’s not a perfect fighting game though. Hopefully, this series continues and Nintendo improves upon the formula.
– Gameplay Video 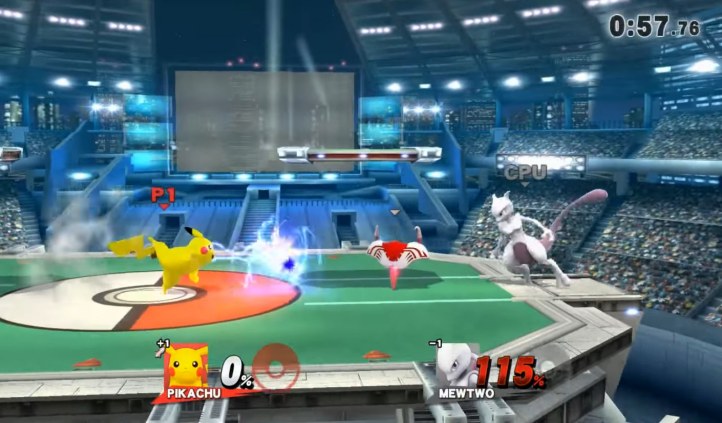 The following games barely missed our top list. If you want to dig deeper into Pokemon fighting games, I recommend checking these out also. 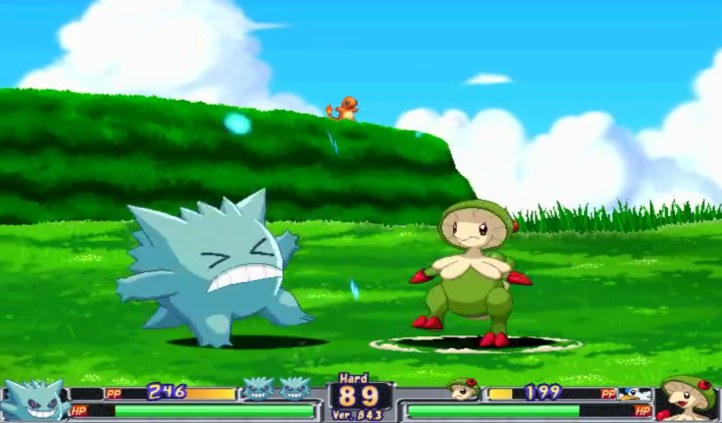 – More Information & Download
Pokemon Type Wild is an impressive fan-made 2D Pokemon fighting game. Type Wild’s anime art-style reminds me of Guilty Gear games. The gameplay is similar to Street Fighter games, with D-PAD/Button presses to perform moves. There is 9 Pokemon to choose from. All Pokemon have there own move-sets.

Overall I like the graphics, gameplay, and backgrounds in Pokemon Type Wild. I don’t like the small character roster. Also, popular Pokemon (like Pikachu) are nowhere to be found. It’s pretty good for a fan-game though. 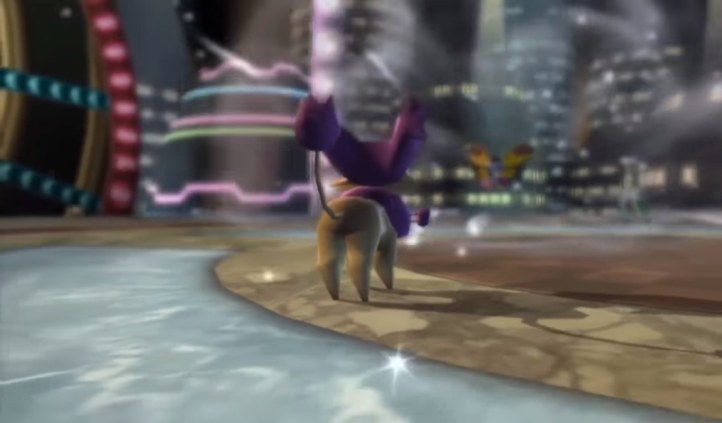 – See It On Amazon
I would only recommend this game to young children or hardcore Pokemon gaming fans. Pokemon Battle Revolution is too empty when it comes to content. It’s filled with decent mini-games but the main battles are a big let down. It can also be finished in a couple of hours.
– Gameplay Video 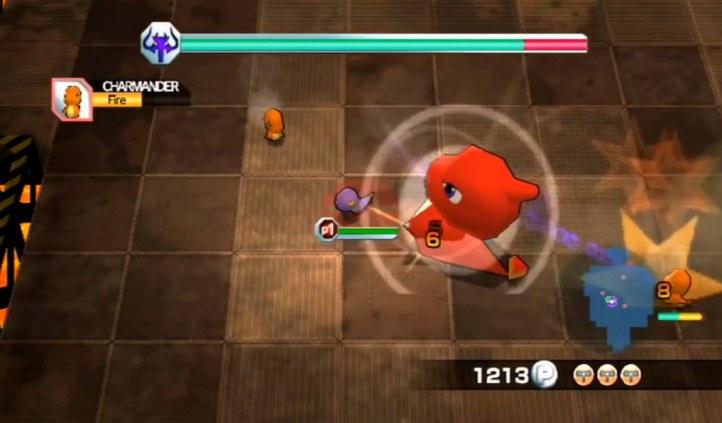 – See Them On Marketplaces: Wii | 3DS
In Pokemon Rumble, you play as a Pokemon Toy character that battles through levels. Fight against other odd looking Pokemon Toy characters. For a dungeon crawling brawler, Pokemon Rumble isn’t bad on Wii or 3DS.  Overall it’s a mediocre game that’s still fairly fun to play, but nothing special. The Wii U version was arena based, shallow, and became repetitive fast so I can’t recommend that game.
– Gameplay Video 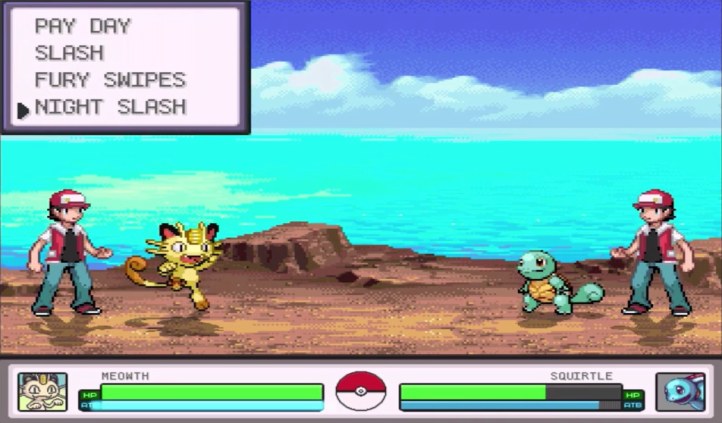 – More Information & Download
Project catch ‘Em All is in early development. It’s a fast-paced 2D turn-based fighting game. It already has a large roster of 14 playable characters, with more to come. In its unfinished state, Project Catch ‘Em All is already looking promising.
– Gameplay Video

Pocket Saga Fan Game (Android) – A bootleg Pokemon battle game that never mentions the word “Pokemon” anywhere in it. Probably because they don’t want to be sued by Nintendo. Surprisingly the graphics and gameplay are decent in Pocket Saga. It’s not bad for a mobile game.

Create a Custom Pokemon M.U.G.E.N 2D Fighting Game (PC) – You might want to check out this Video on how to download M.U.G.E.N, add characters, and Stages if you’re interested.