Blackhole Is Coming Soon To PS4 and Xbox One 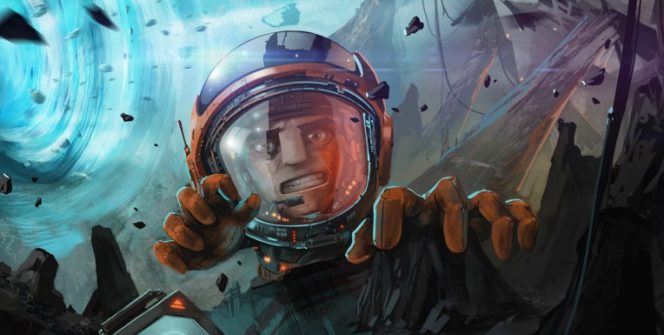 Popular 2D platformer Blackhole: Complete Edition is coming to Playstation 4 and Xbox One on August 8th. Created by FiolaSoft Studio. The price will be $15 at launch. Previously an exclusive for PC and MAC. Blackhole has 292 reviews on Steam with a very positive rating.  A story with over 20 hours of gameplay. Featuring story-driven sci-fi comedy and gravity-twisting puzzles.

Developer Description:
When the crew of the spaceship Endera is sucked into a black hole, it seems like the end. Fortunately, the ship crashes on Entity – an unidentified object resembling a planet. After the crash, the first member to wake up is the guy who makes coffee for the crew — you! There’s no one around and your only ally is Auriel, the ship’s computer’s sarcastic A.I. Together, you’ll need to come up with a plan to fix the spaceship, save the others and become heroes of planet Earth by closing the black hole once and for all. It won’t be an easy task, because the mysterious caves, lost cities, towering mountains and deep forests are full of tricky, gravity-defying puzzles and deadly traps. SOURCE: Blackhole-Game. 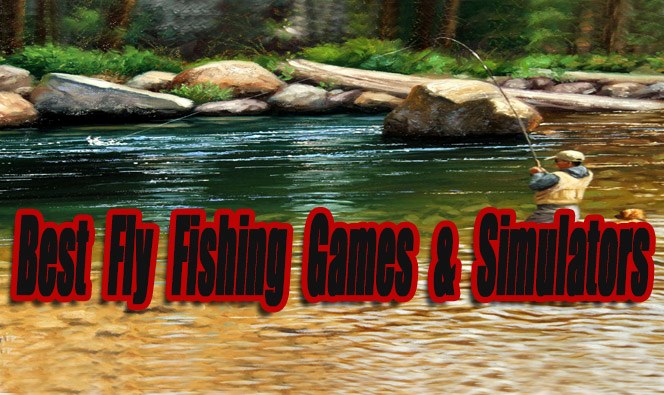