The Best BMX games On PS4 Or Xbox One So Far 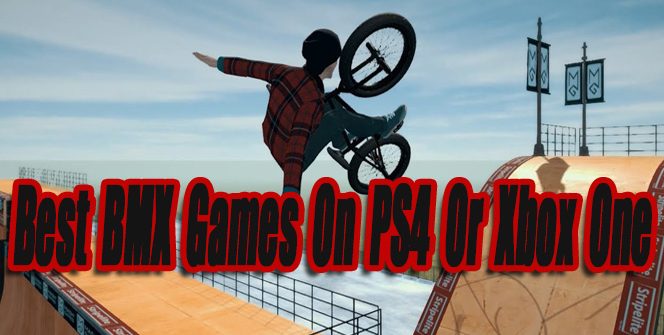 The glory days of BMX bike video games has been gone for years. At one time the BMX games genre was fairly popular. I miss classic games like Mat Hoffman’s Pro BMX and the Dave Mirra Freestyle BMX series. Big budget extreme sports games have faded throughout the years because of rising development costs and mediocre sales. Luckily BMX games are still being developed by smaller indie studios. In this article, I list the best BMX games released on PS4 Or Xbox One so far. 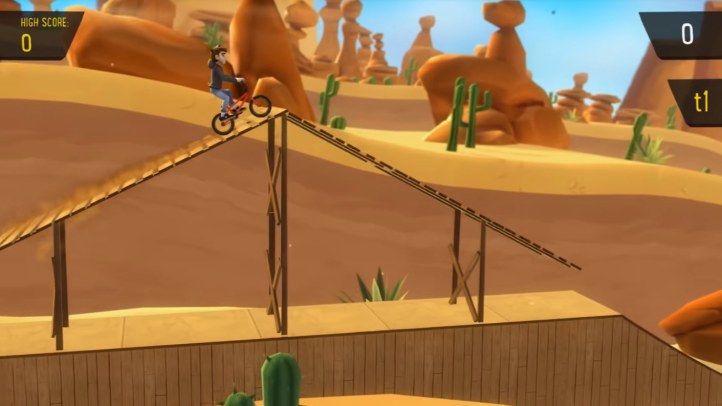 – See It On Marketplaces: PS4 | Xbox One
If you enjoy challenging 2D trial and error type games. You’ll probably love Pumped BMX +. This game is packed with a variety of addicting levels to conquer and cool bike tricks to perform. Your main goal is to pass each level without falling. If you fall you’ll have to start the level over. Each level also has secondary goals to complete.  Like beating high scores and performing certain bike tricks. You are also able to customize your characters looks and bicycle.

Overall Pumped BMX + is a challenging and addicting game. The game does have some minor faults. The visuals are a little plain looking. When launching off of ramps the bike can feel stiff at times. But for the type of game it is, it still plays well and is fun. 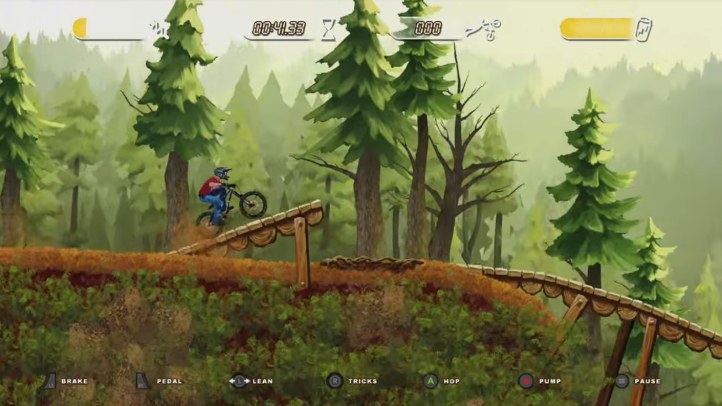 – See It On Xbox One Marketplace
When I first saw Bike Mayhem 2, I thought it was a well-designed flash game. The graphics and ragdoll physics have that homemade Happy Wheels look. It isn’t bad, it just looks like a humorous kid’s online game.

I enjoy the speed and flow of this game. Rushing down mountains and pulling tricks off of ramps is a lot of fun. There is a generous amount of bike upgrades and character customizations to unlock. The game has a large variety of mountain themed levels. In some levels, you’ll be racing to beat the fastest time. In other levels, you’ll have to defeat the highest trick score. Like other 2D trial and error games, if you crash you’ll have to start the level over. If you get bored of the default levels, you can always create your own using the level creator. Or you can download online community made levels.

I enjoyed Bike Mayhem 2 more than Pumped BMX +. Both games are good, I just thought Bike Mayhem 2 was a little more fun and had more to offer. 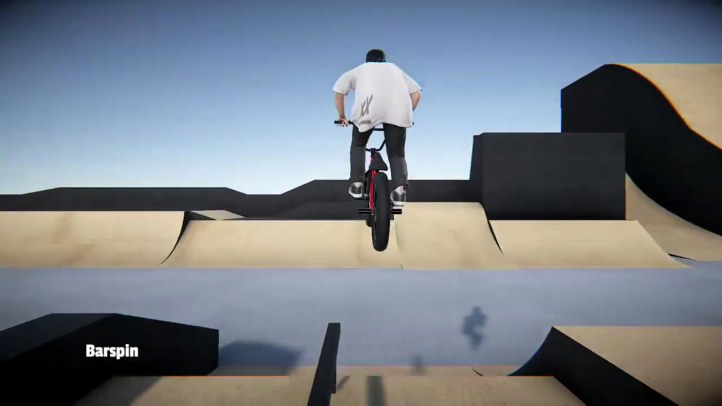 – See It On Marketplaces: PS4 | Xbox One
BMX Streets PIPE is the closest game on PS4 and Xbox One to classic 3D BMX titles. It’s a BMX simulation game. The physics feel realistic and so do the tricks. This does not play like classic Tony Hawk trick-a-thon style games. I would compare the gameplay more to the realistic Skate game series. The game is challenging to learn at first. But with some practice, you’ll be pulling off some amazing tricks.

As of now, PIPE is basically a large sandbox demo. There are a couple of well-made maps to ride on. The PC version welcomes MODs, but it seems only the best map MODs appear on PS4 and Xbox One. The development of this game continues and so far it’s on the right track.  I would love to see a few additions such as online multiplayer, missions, and Pro rider appearances.

For the asking price of $10, PIPE is definitely worth the purchase. Plus you’re supporting a small development team.

* Other Games That Have BMX Bikes In Them *

The following games are not based around BMX, but they do have BMX bikes in them. 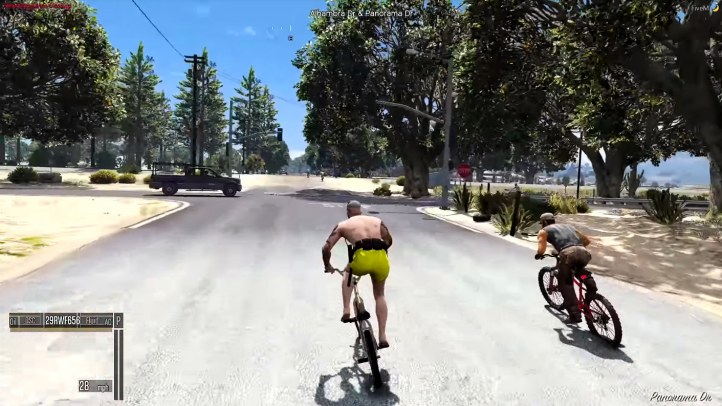 – See It On Amazon: PS4 | Xbox One
In the singleplayer game it’s easy to find a BMX bike laying in the streets and riding it. You can choose what you want to do with the bike. Use it for transportation? Ride down the mountains? Maybe run from the police? Just some ideas!

The BMX bikes really shine in GTA 5’s online multiplayer. There are various BMX racing and parkour maps. Most of these maps are over the top and insane. The BMX  multiplayer is most fun with a few goofy friends. 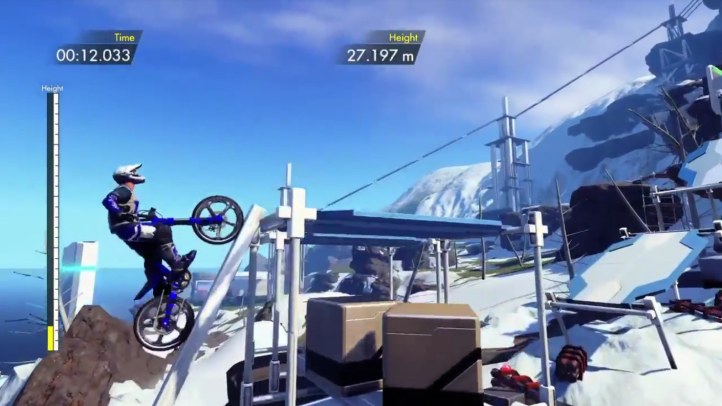 – See It On Amazon: PS4 | Xbox One
In Trials Fusion there are 5 motorbikes and 1 BMX bike available. The BMX bike is known as “The Rabbit”. The Rabbit is the last unlockable bike in the game, which is a little bit of bummer for players wanting to use a BMX bike at the start of the game. You can unlock The Rabbit by completing The “Greater Greater” mission in the Experts Club Mode. The bike has amazing traction and balance. It’s the best bike to use for gripping steep hills.