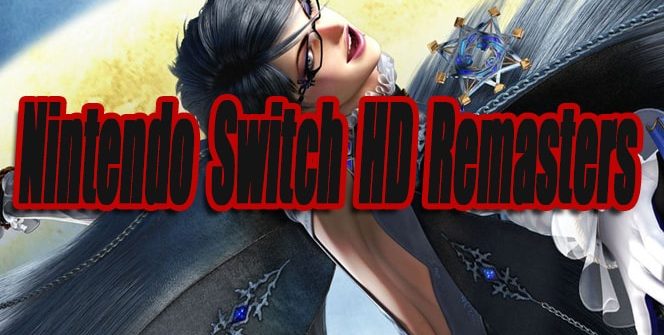 The top 5 HD remasters dream list for the Nintendo Switch. So many awesome HD ports have already been released for other video game consoles. With Super Mario Kart 8 Deluxe released, Nintendo is off to a good start for HD Ports. Now we need more! The time has come for Nintendo to hop on the bandwagon and start pumping out HD remasters like Goombas 😀 (That was a Bad joke, I know). Even if we owned these games in the past, we will surely buy them again. Please let us know in the comments if you agree or disagree with this list? Maybe you think we missed an a game that should be remastered for the Switch?

Nintendo releasing Metroid Prime HD Trilogy, before Metroid Prime 4 is released would be a very smart move obviously. Remastered at 1080p, with graphical upgrades, and 60FPS would be an instant buy for fans of the original Gamecube and Wii games. This Trilogy would also introduce new Nintendo gamers to the Prime series. Make it happen Nintendo, it would sell like hotcakes. 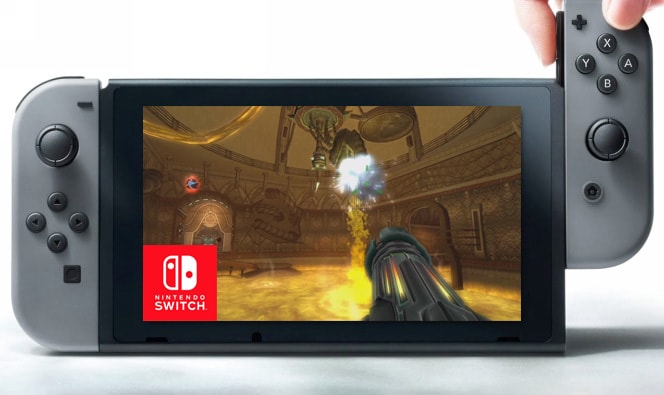 Since The Wii U version already runs at native 1080P, 60FPS. For a port to the Switch, all Nintendo needs to do is add more content. New characters, new modes and new stages. Nintendo should release this deluxe version sometime in 2018, then release another Super Smash Bros towards the end of Switches lifecyle. Super Smash Bros Deluxe in portable mode would be delightful. For some reason I have a feeling this one is actually coming in 2018. 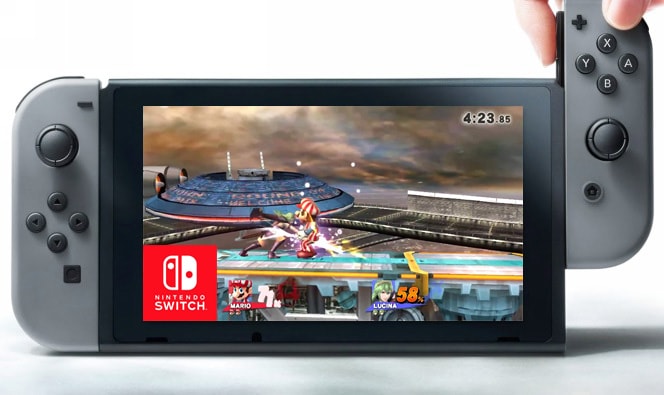 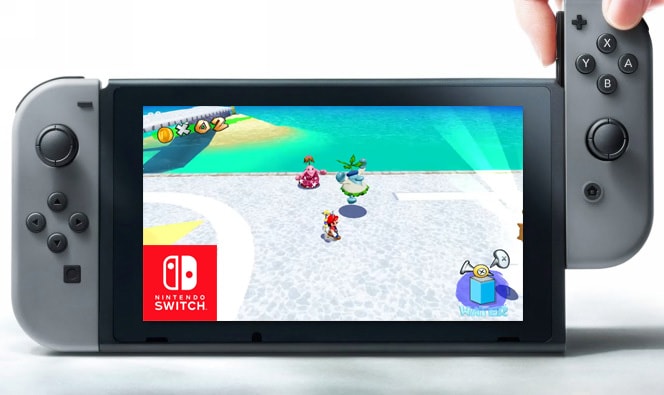 I demand a remaster of Bayonetta 2 because the Wii U version did not receive the love it deserved. Bayonetta 2 was an amazing game, however not many people played it on Wii U because of the consoles low sales and lacking appeal. The Wii U version is at native 720p resolution and could not keep a solid 60fps! The game would drop to 30FPS at times. We need Bayonettta back with native 900P or 1080P resolution with consistent 60FPS in docked mode for the much more appealing Nintendo Switch. Hopefully this is released in 2018. Then Sometime in the future Nintendo needs to bring us Bayonetta 3 xD. 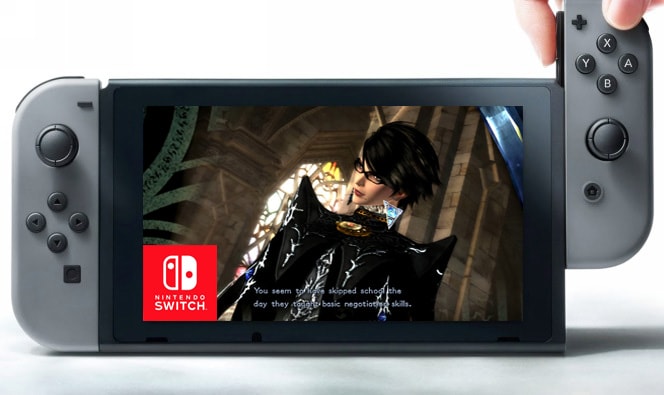 Yes, Number 5 is very liberal lol. Pretty much what the title says, how about a best of Zelda, Donkey Kong, or Kirby HD game collections. Maybe Completely remake some classics also? Nintendo has such a big backlog they can make all kinds of HD collections if they wanted to. 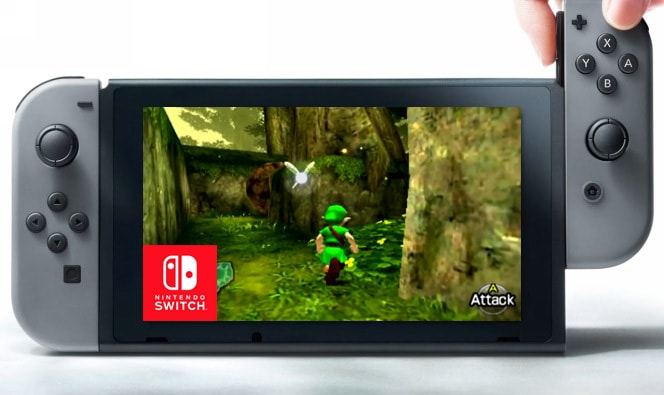